Vicki Wilson has been promoted to become an Associate Director. Vicki joined us in 2011 to establish the environmental and sustainability aspects of our consultancy. She has overseen the growth of the Environmental and Ecological Services Department from it’s beginnings as a one-woman department to the current Patek Philippe replica team of three.

The Environmental team also includes Amy Clutterbuck and Jessica Lees, both of whom joined us as graduate trainees earlier this year. Jess and Amy are the fans of replica Rolex watches, and have just achieved their BREEAM Assessor qualifications and are now promoted to the role of Environmental Consultant.

And last (but not least!) our fourth promotion is Stuart Bayliss. Stuart joined us in 2015 as an experienced electrical supervisor and has now been appointed as Senior Electrical Engineer.

Congratulations to you all on your hard work and well-deserved promotions! 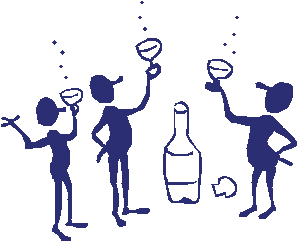 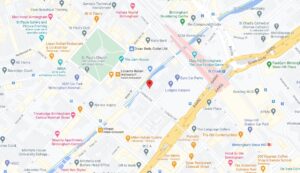